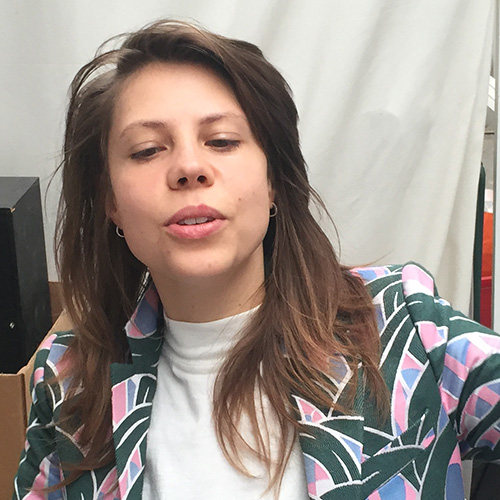 Stephanie Rizaj is a visual artist and video maker who graduated from both the University of Applied Arts in Vienna, as the Gerrit Rietveld Academy in Amsterdam. She has a background in architecture and fashion design and currently lives in Brussels.

About Stephanie's graduation project 'As If Biting Iron'‍

Michelle Son wrote a text about Stephanie's work that brings it to the point:

Questioning perceptions of labour and futility through the absence of the body, a set of constructed body straps, bearing the phrase “Struggle itself is enough to fill a heart”, laid the foundations for Rizaj’s performative sculptures. On returning to her familial Kosovo, Rizaj turned such Sisyphean concerns on their head as she refused to carry the weight of the felt patriarchy and instead followed her impulse to ask: “What if women could move a house?”

In “As if Biting Iron” (2019), Rizaj uses the medium of film to challenge this very question as we witness the walls of a brutalist building, situated in the forests of Kosovo, being moved by the forces of over 100 anonymous women. Pushing against the deadweight of the concrete, the burden of oppression literally and figuratively comes undone. Rizaj’s will to collective refusal not only affirms the potency of female unification, but implements a confidence that is palpable.

Hi Stephanie, congrats with your graduation! For starters, where does your love for art and architecture come from?

As a nine year old—I still remember well—we visited an architect. I entered a room full of models, tiny little houses, perfectly made in different sizes. Immediately I was fascinated, sat down and drew what I saw. Afterwards I presented the drawing to the architect and said when I grow up, I will become an architect too. To this day, the drawing is hanging in his office. From this moment on, I started to think about structures.

Why did you choose to study Fine Arts at the Rietveld Academy in Amsterdam?

A fortunate coincidence. Just before I was about to graduate in Vienna, I thought of doing at least once a study exchange. Somehow I ended up at the Rietveld Academy, not even my first choice. Through my mentor, Frank, who strongly believed in my work, I just stayed and never regretted it.

How did you experience your graduation period?

In a time frame of a year I graduated from two different universities—stress is the status quo and thus becomes normal. Due to the limited time it's a period in which a lot of creativity and intuitive decisions emerge.

What's the most valuable lesson you learnt during your study?

I learned to question critically, but what art school can not teach, is how to become an artist. You have to find out by yourself: it’s a very personal, deep process, unfortunately without any recipe.

What's your best memory about your study?

Aside the institution, the greatest memories are the long tipsy nights in a bar with my fellow students. In these moments—that's why they are great—you have important philosophical conversations about life.

Where do you find inspiration?

I need to quote Georges Perec! "We live in space, in these spaces, these towns, this countryside, these corridors... That seems obvious to us... We can touch. We can even allow ourselves to dream. There‘s nothing, for example, to stop us from imagining things."

What have you recently seen that you think is great creative work?

Lately I got invited to Pieter De Clercq's studio. A Belgian sculptor and bamboo lover with—for his age—already an enormous oeuvre. Three hundred square meters with high ceilings full of sculptures, plants and moulds—creative work of a life, overwhelming and impressive.

What are your plans in the near future?

Currently I’m staying for six months in Brussels, where I am focusing on my daily art practice. I'm also working on a project for the Manifesta 13th in Marseille. In this project I want to point out similar historical traumas of two European cities, Marseille and Prishtina, through the meaning of collective actions and the refusal of homogenous norms.

Can you give one piece of advice to future students?

Think big,
Question it,
Believe,
Do it,

Find out more about Stephanie's work on her Vimeo page. 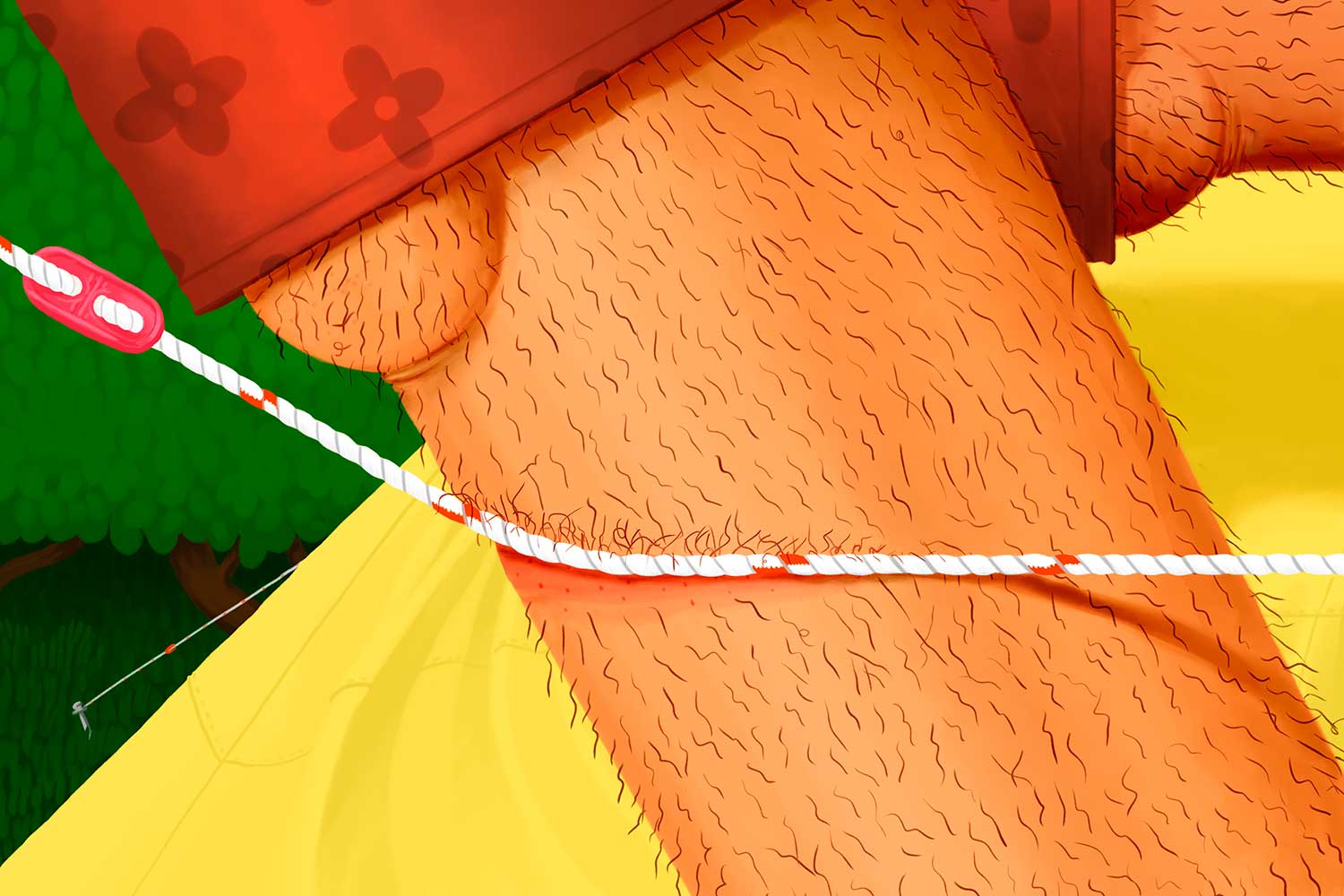 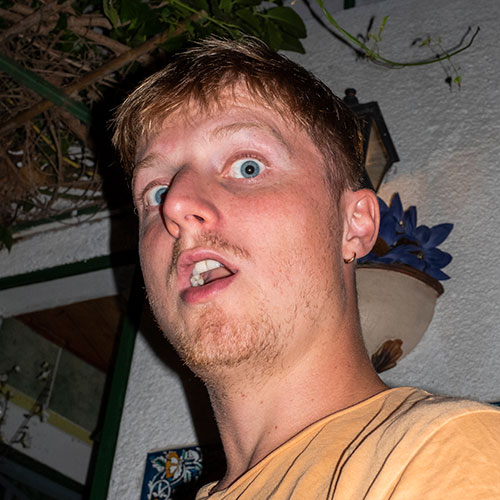 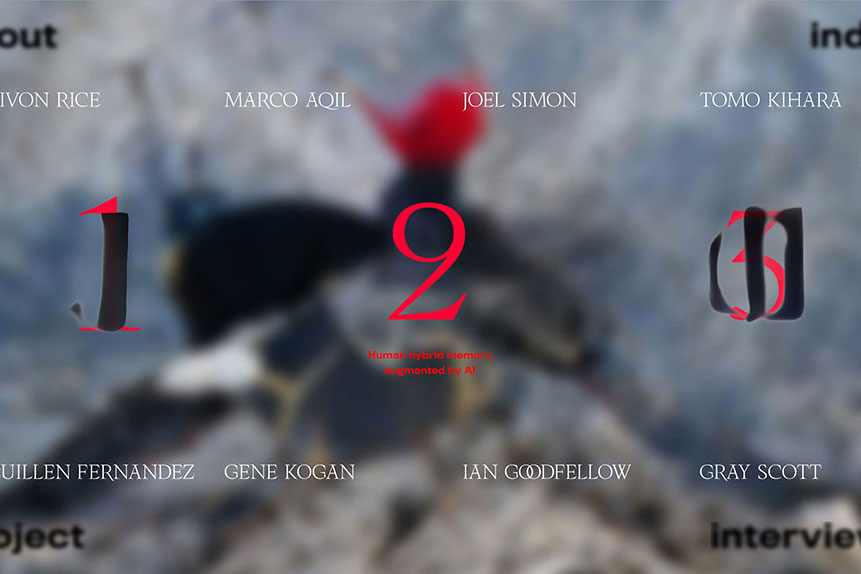 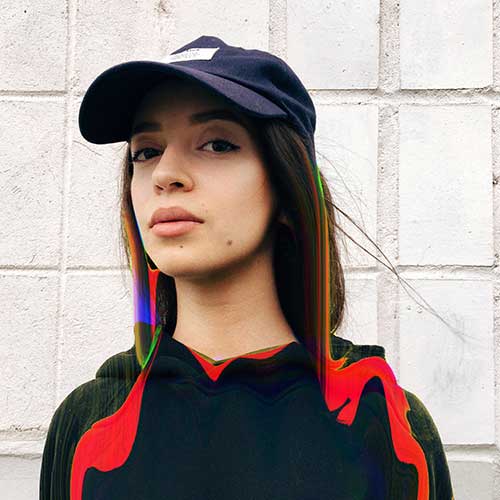 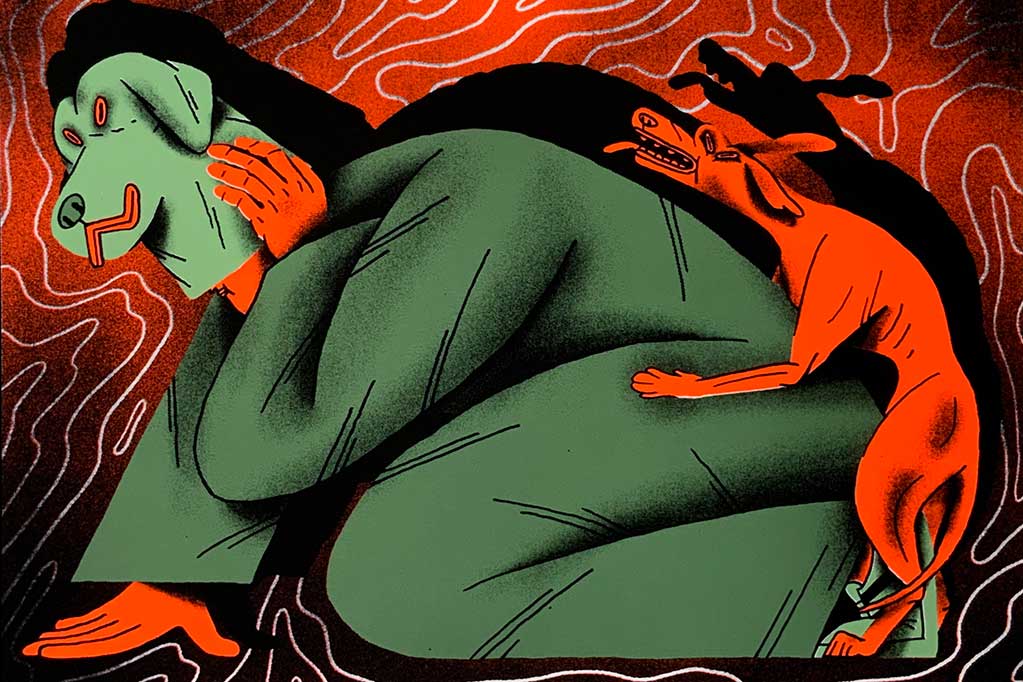 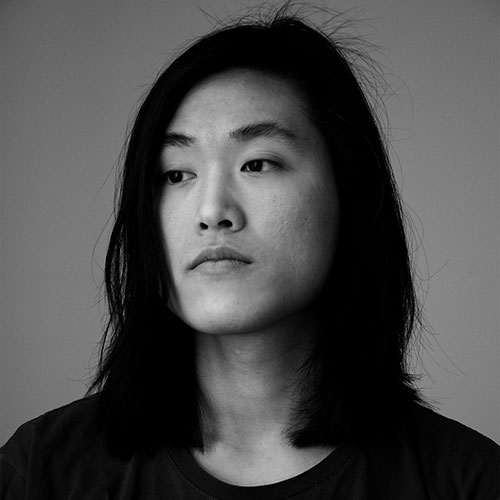