Tribute to Wim Crouwel (1928-2019) with a selection of his typographic oeuvre. 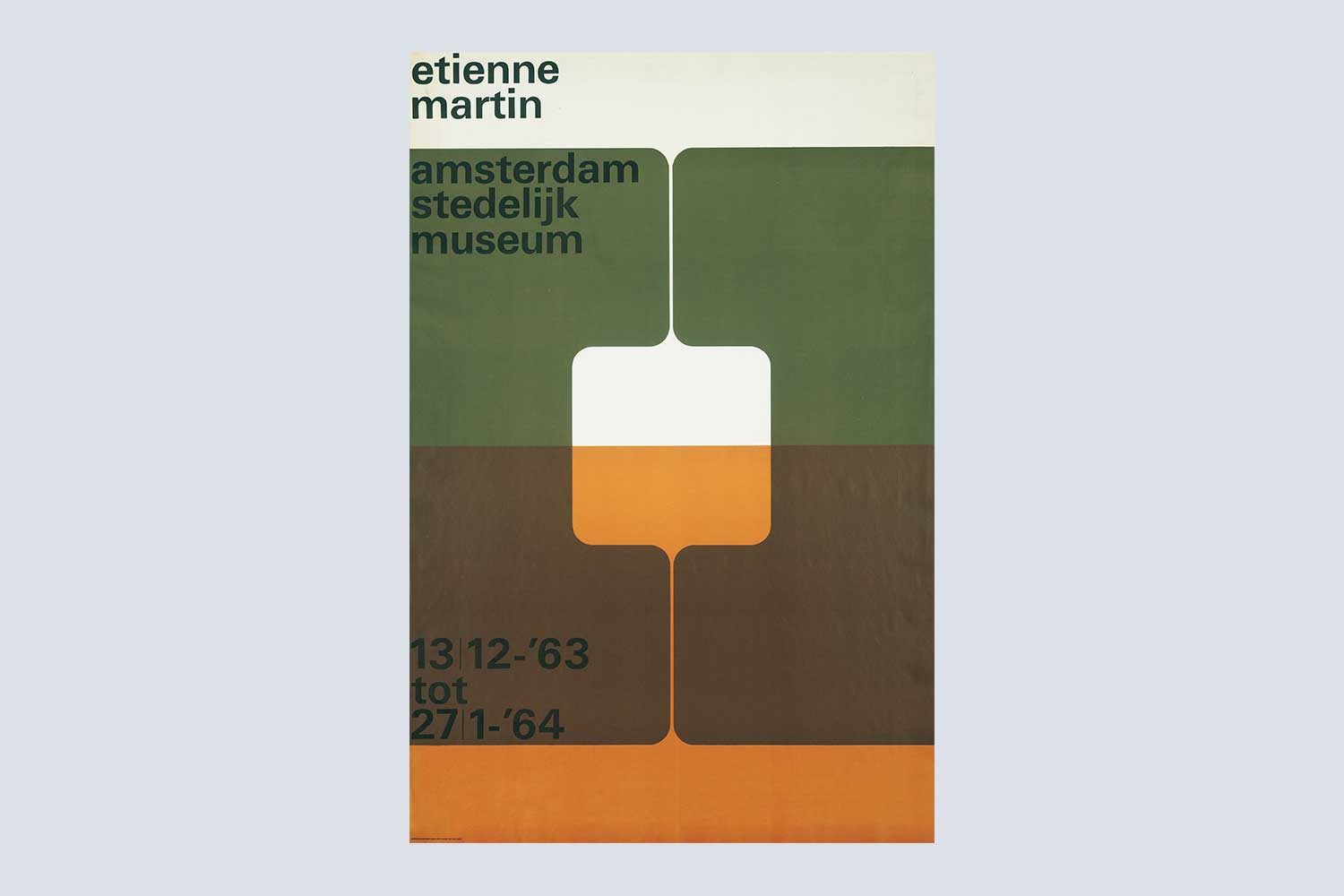 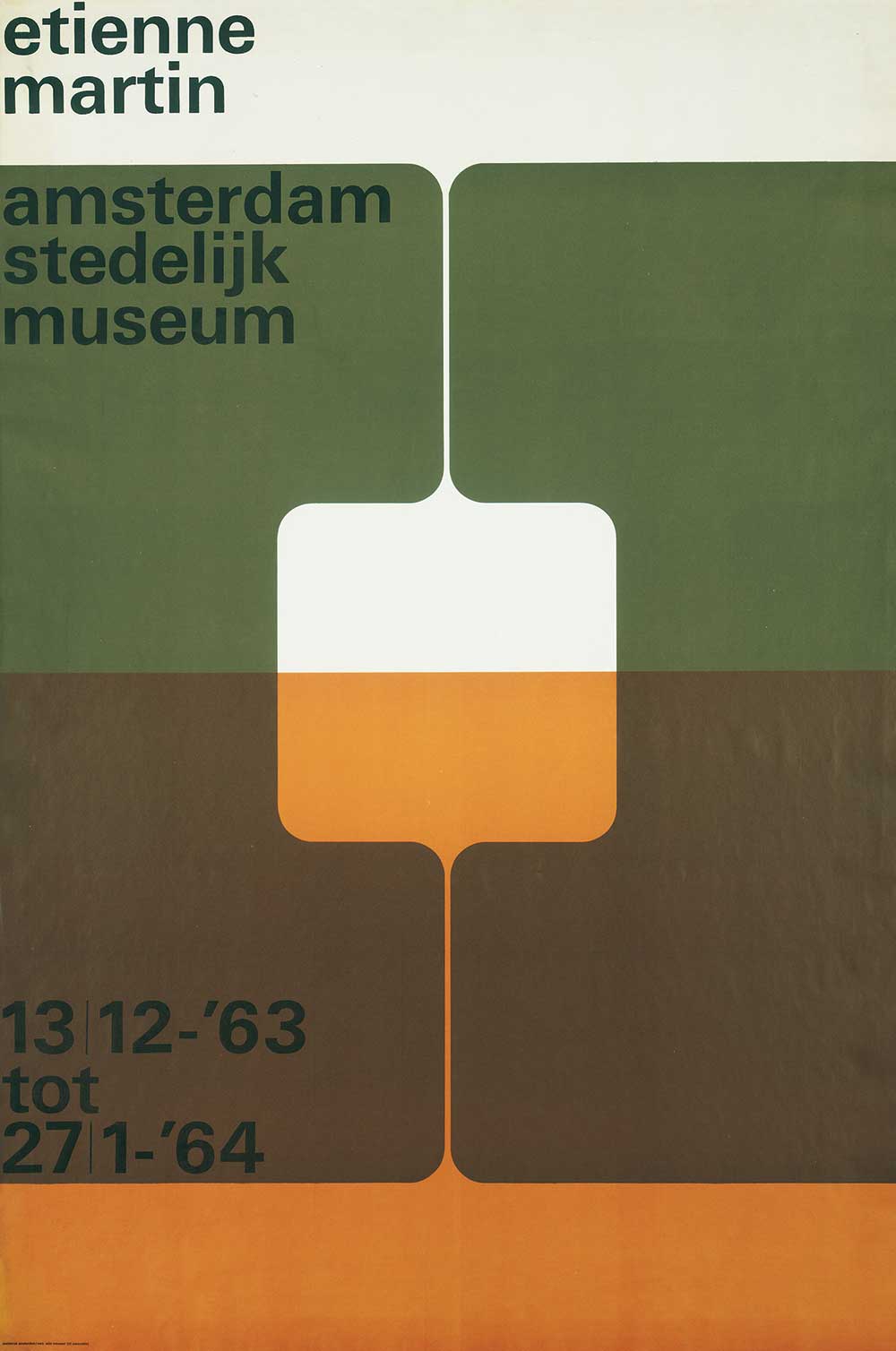 The Stedelijk pays tribute to the iconic Dutch designer Wim Crouwel, an exhibition that features a selection of his typographic oeuvre. Wim Crouwel (1928-2019), co-founder of the first multidisciplinary design agency in the Netherlands, Total Design in 1963, is one of the Dutch best-known designers. He is internationally renowned for creating projects for numerous organisations and institutes including the Van Abbemuseum, the Stedelijk Museum, designing fonts such as the 1967 New Alphabet, company logos etc. Crouwel was also a notable spokesperson for the profession, and was always forthright in sharing his own views. He was the sole designer of the Stedelijk Museum’s visual communications from 1963 to 1985. 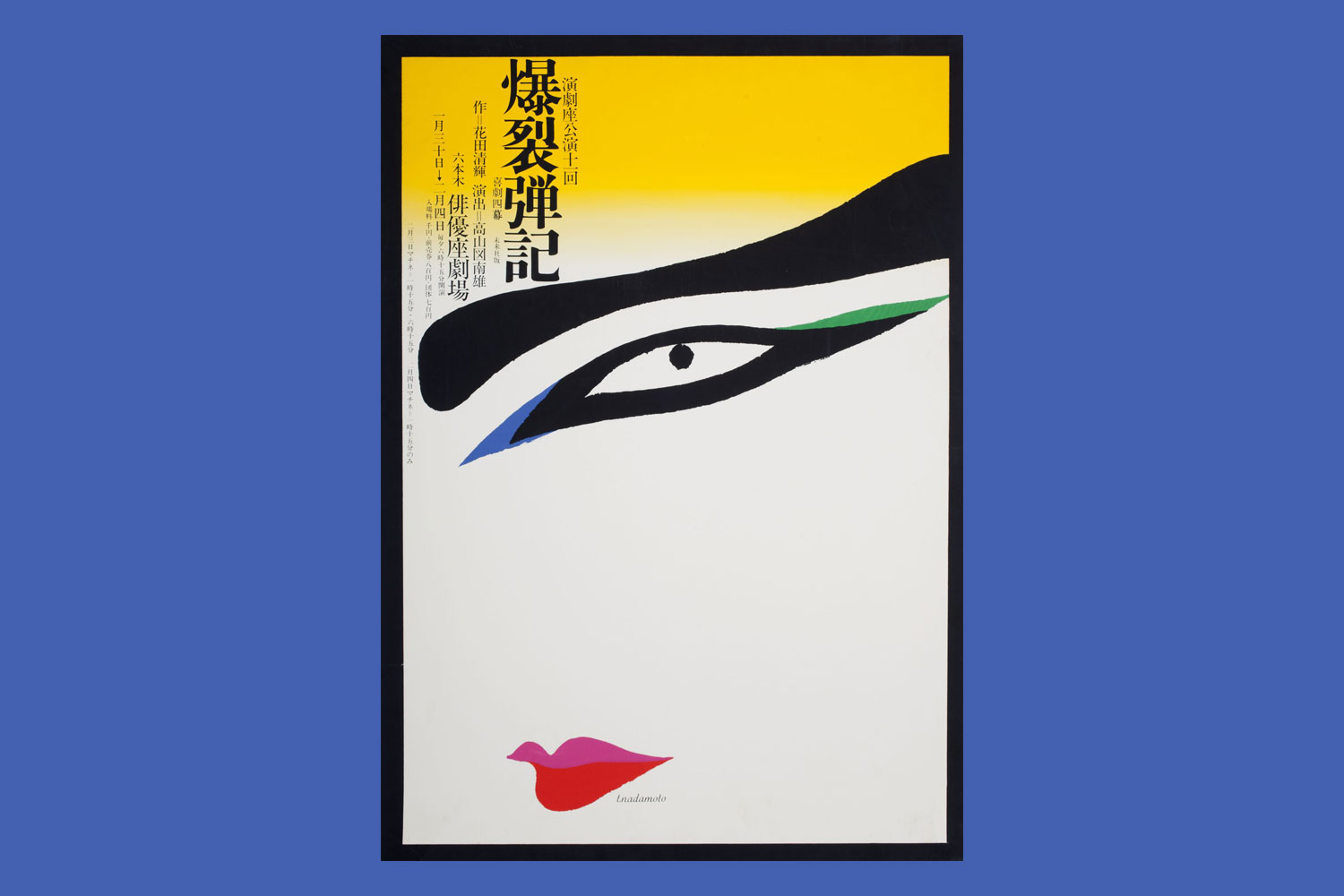 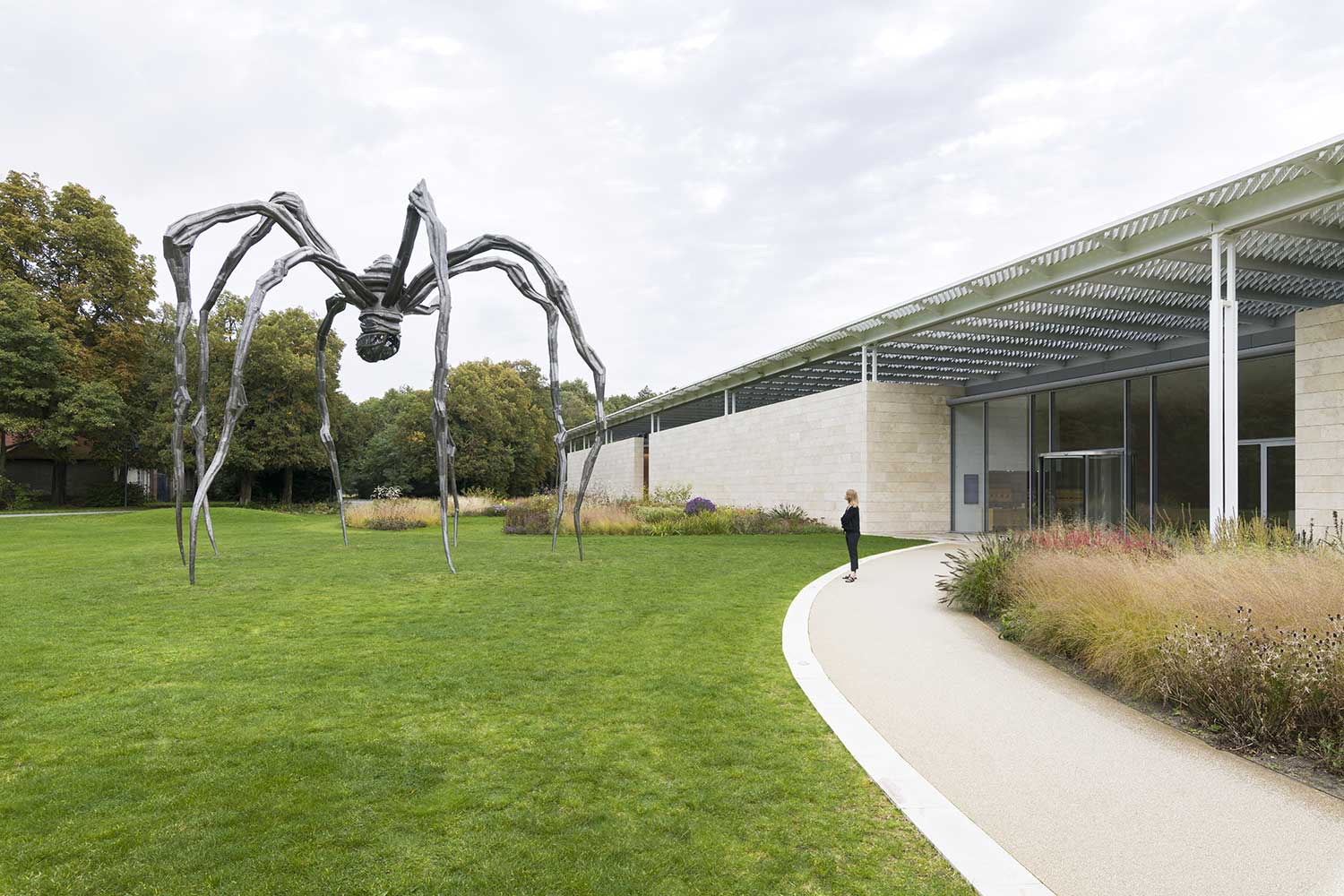 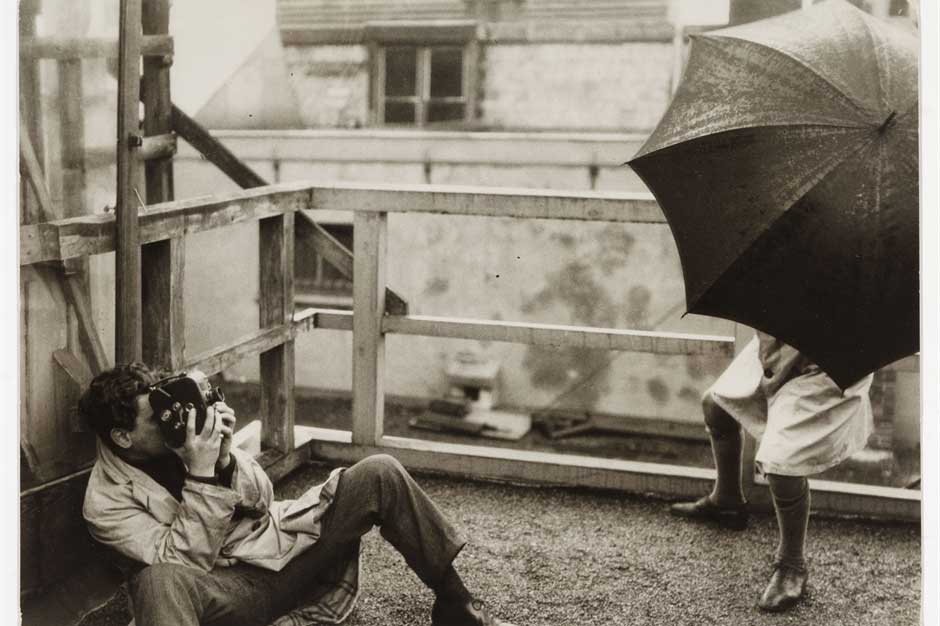 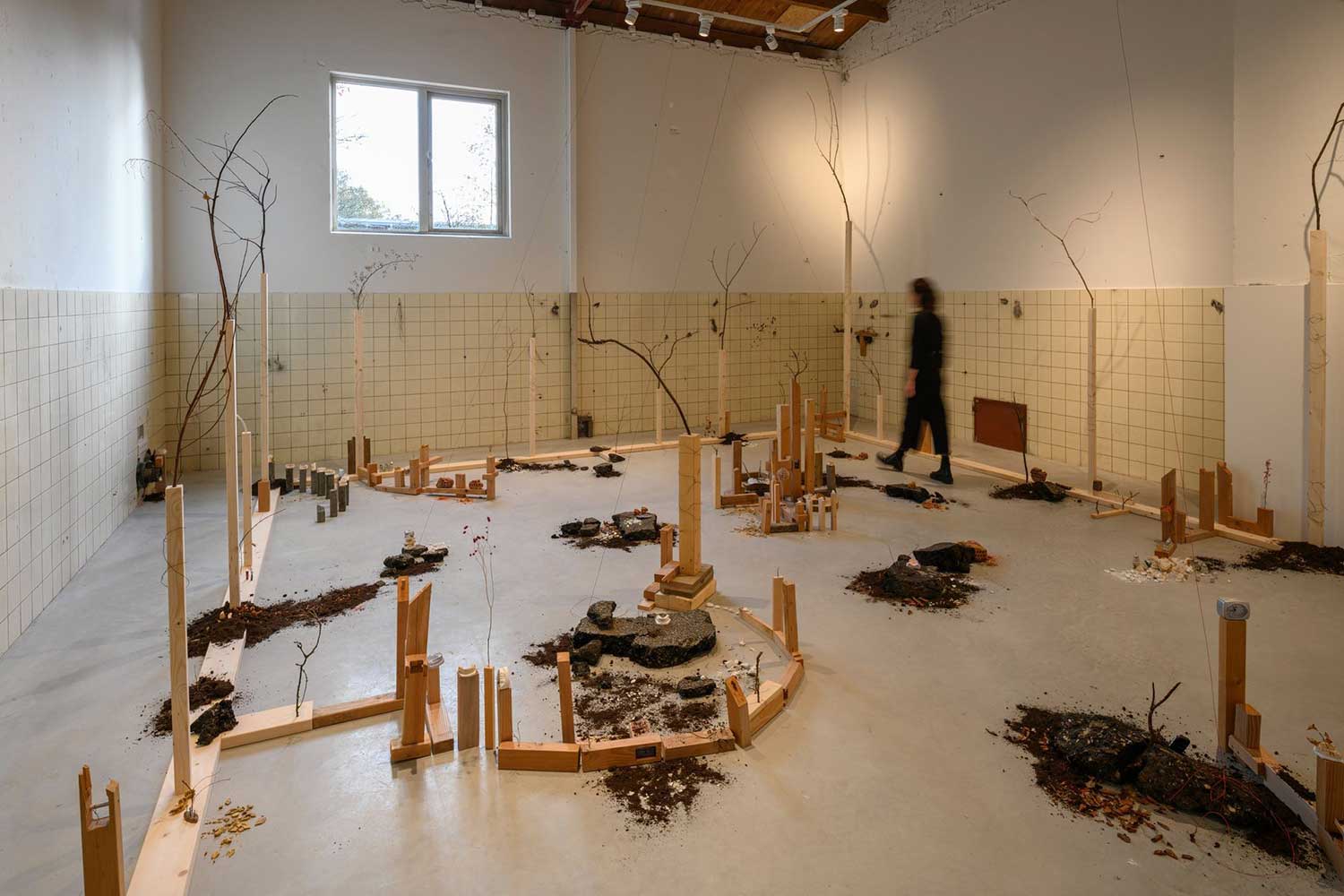 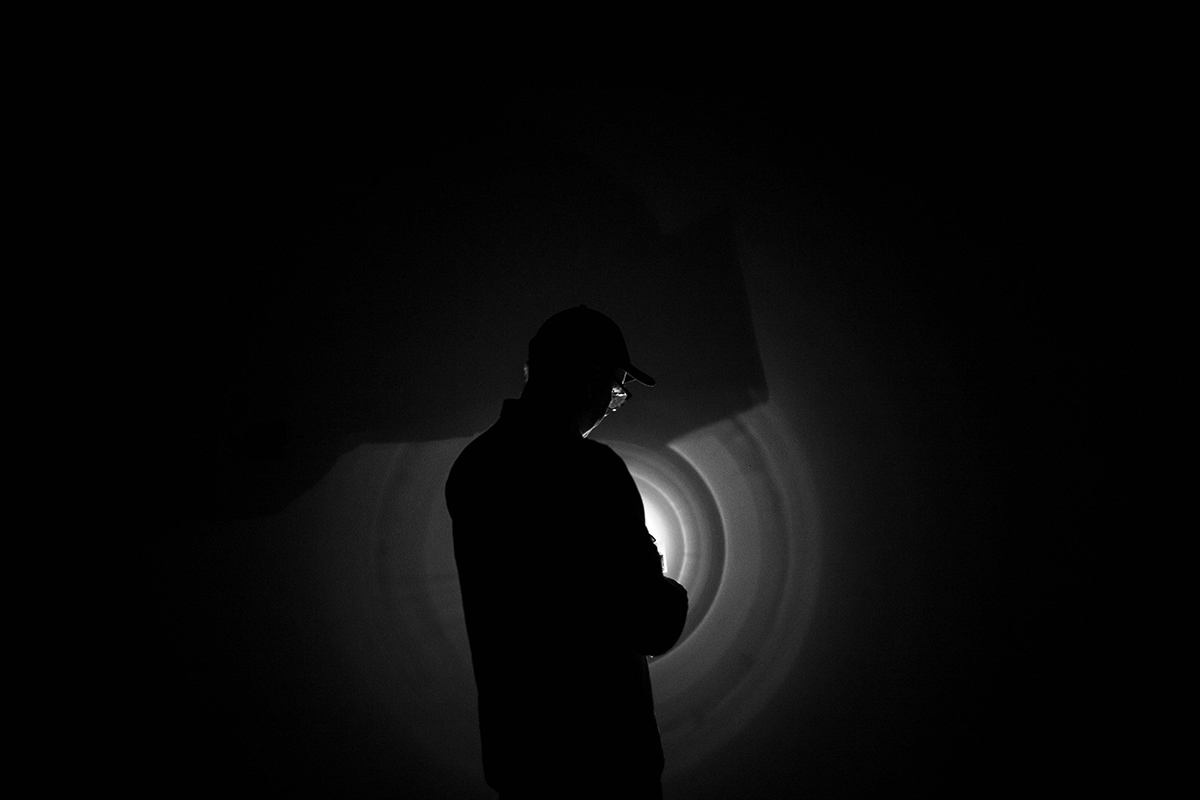 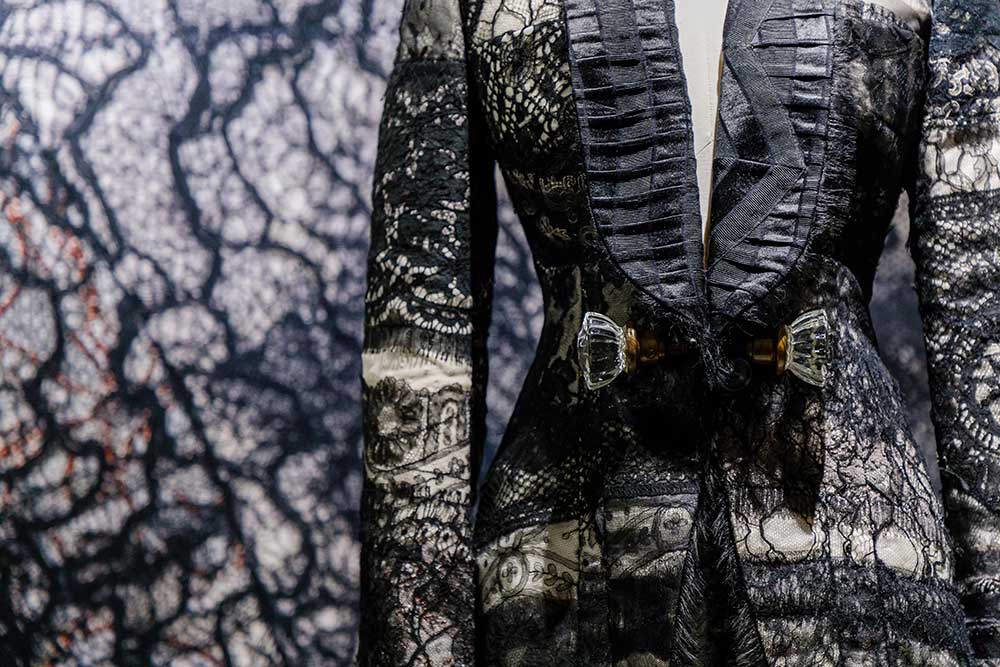 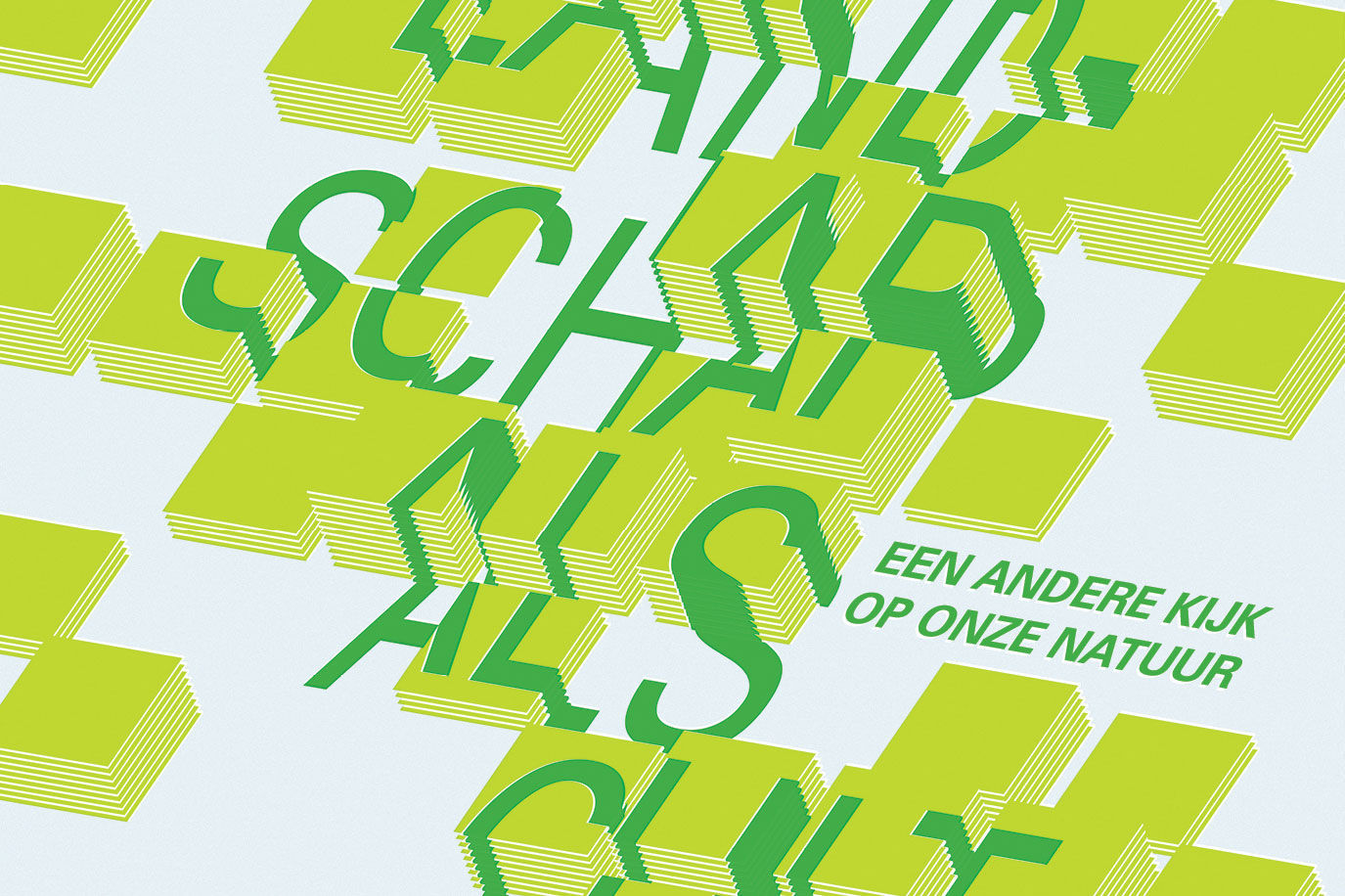 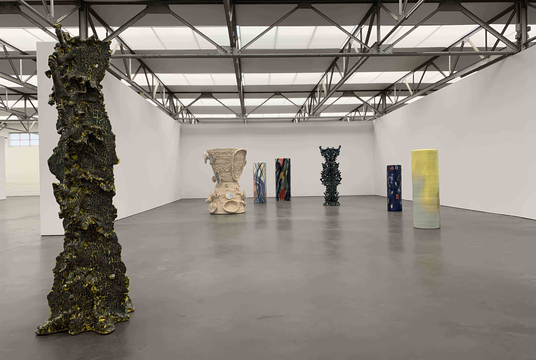