Maria Lassnig – Ways of Being

First large survey of the Austrian artist Maria Lassnig in the Netherlands. 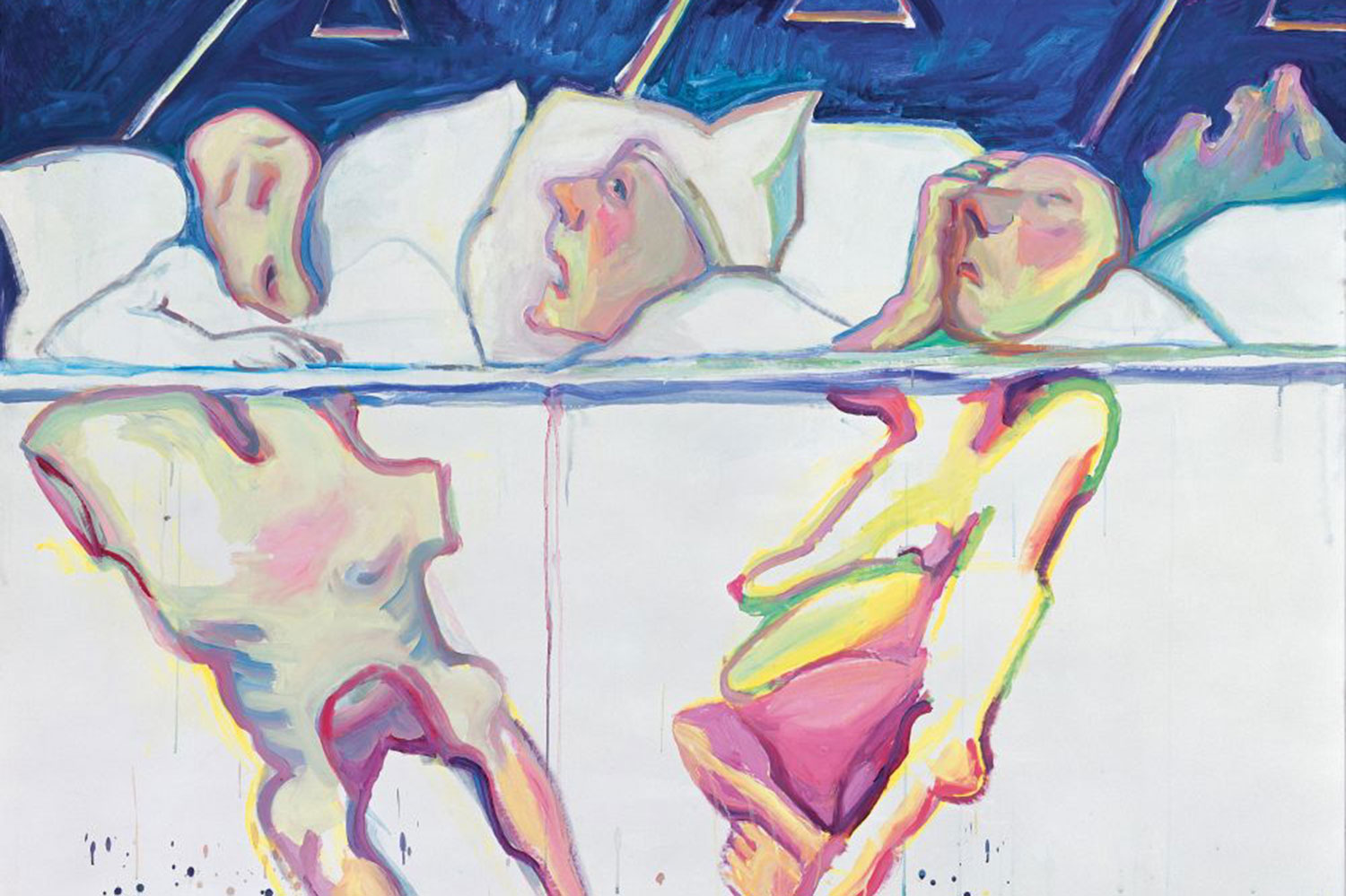 Maria Lassnig – Ways of Being 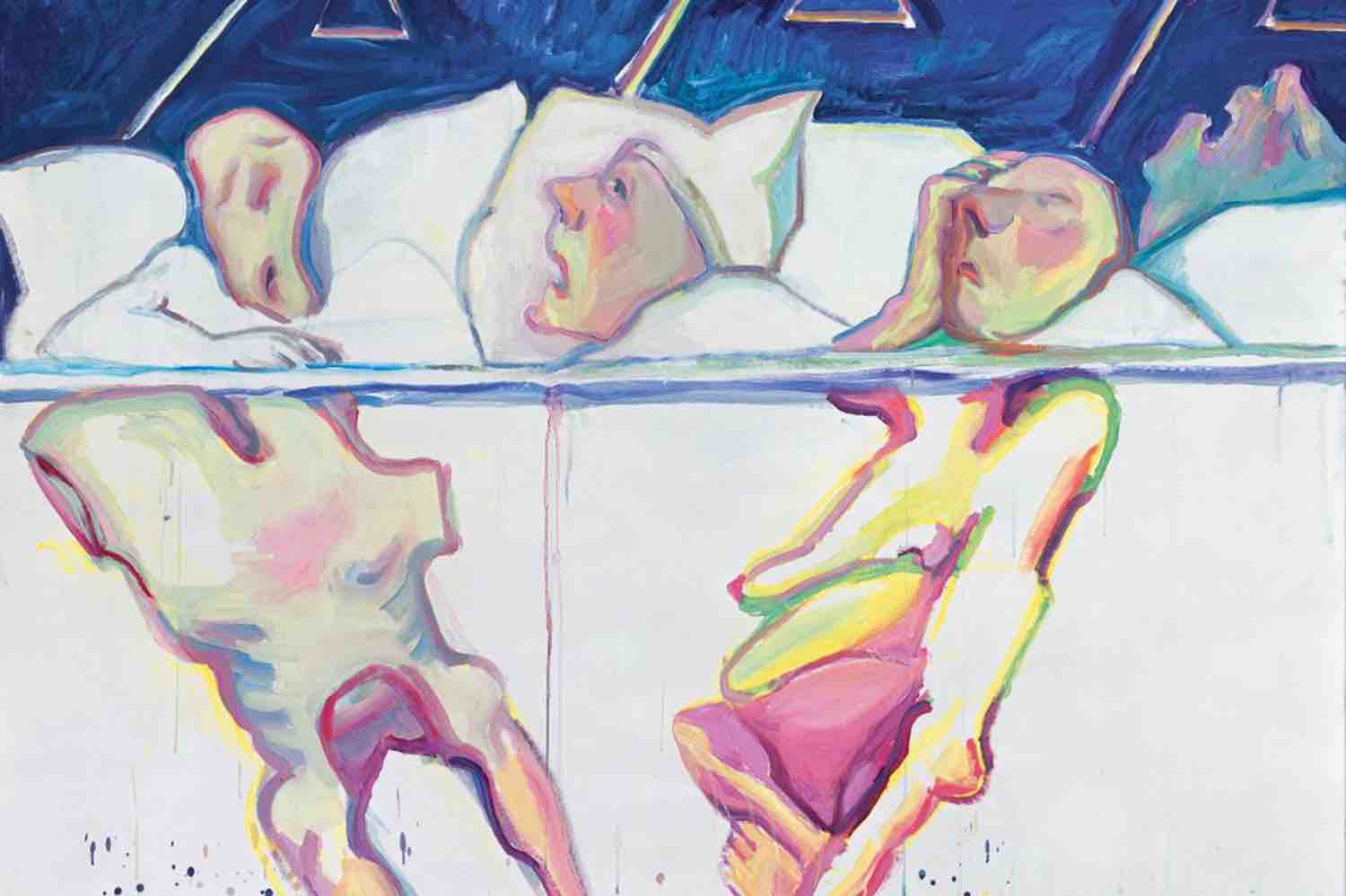 Maria Lassnig is internationally regarded as one of the leading women artists of the twentieth and twenty first centuries.

Maria Lassnig (1919–2014) made her name with her 'Körperbewusstseinsbilder', or 'body awareness' paintings, in which she depicts the sensations experienced by her body, by means of which she defined her relationship to the world.

Maria Lassnig - Ways of Being features more than 200 loaned artworks, with key pieces such as Du oder Ich, Woman Power, Krankenhaus, Dame mit Hirn and her last self-portrait Selbstporträt mit Pinsel. In addition to her paintings and drawings, the survey is remarkable for presenting a large selection of her films and sculptures, including works that have never been shown before.