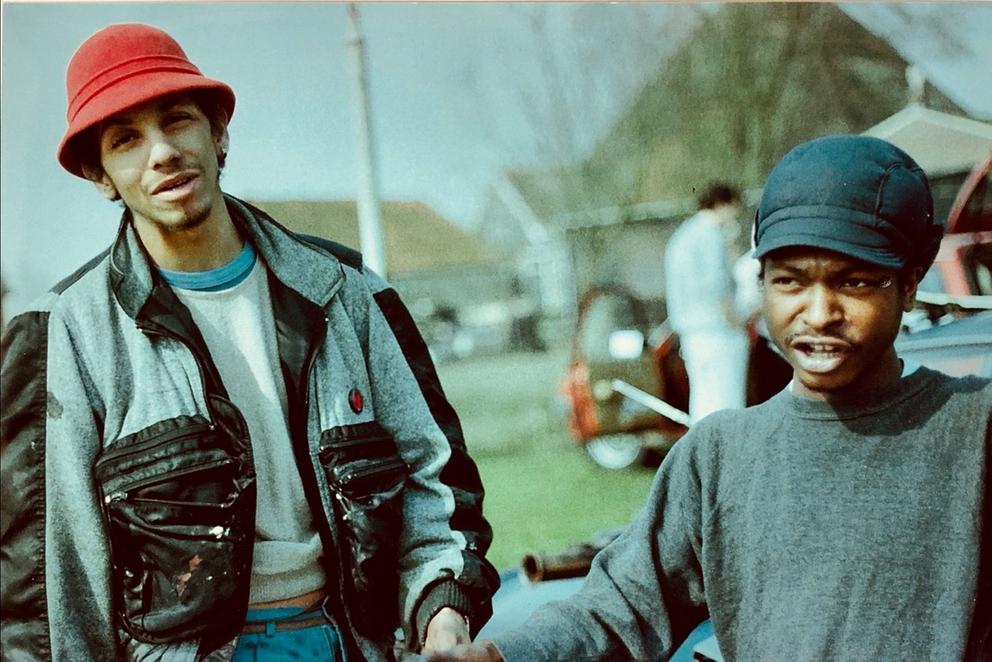 Stemming from hip-hop culture, this group exhibition focuses on the artistic language of sampling and assemblage, and on the philosophy of learning through doing as the basis for the emergence of new cultural narratives. The artworks unfold a layered story about the role of communities and the rise of a powerful and expressive urban culture, developing beyond the realm of the establishment and its conventional cultural venues.

Also on view at Het HEM:‍

Still Life by RAAAF
In the former munitions factory Het HEM, millions of bullets were produced during the Cold War for the use of NATO soldiers worldwide. Still Life creates a link between the past, present and future of this loaded heritage. The source material for bullet production has been melted down into four heavy brass plates. The large plates move between the columns in an unpredictable rhythm; combined, they open and close the perspective of this immense space. The viewer is forced to continually re-relate themselves with the work and the space, as the brass plates move slowly away from the viewer, only to inevitably return. 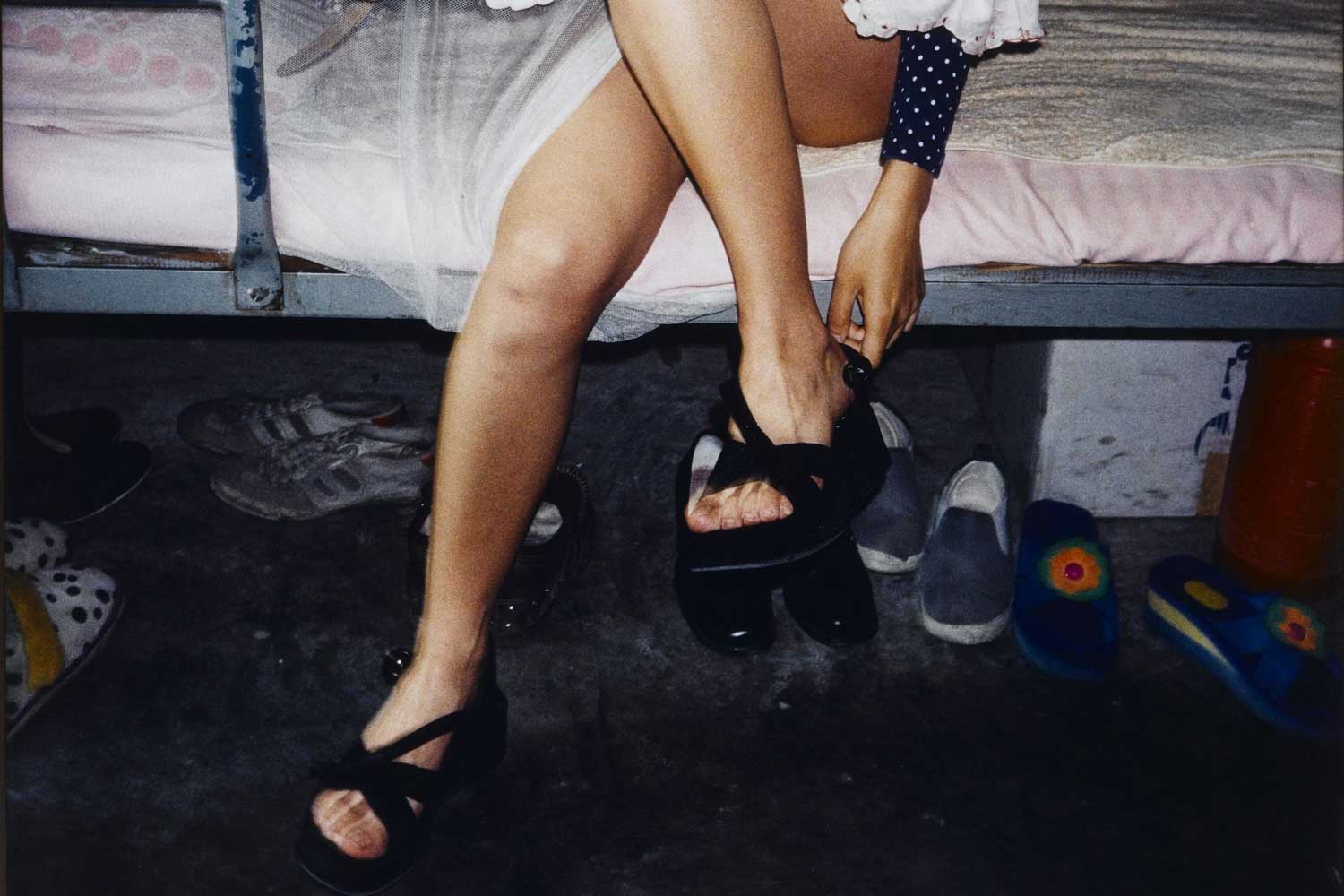 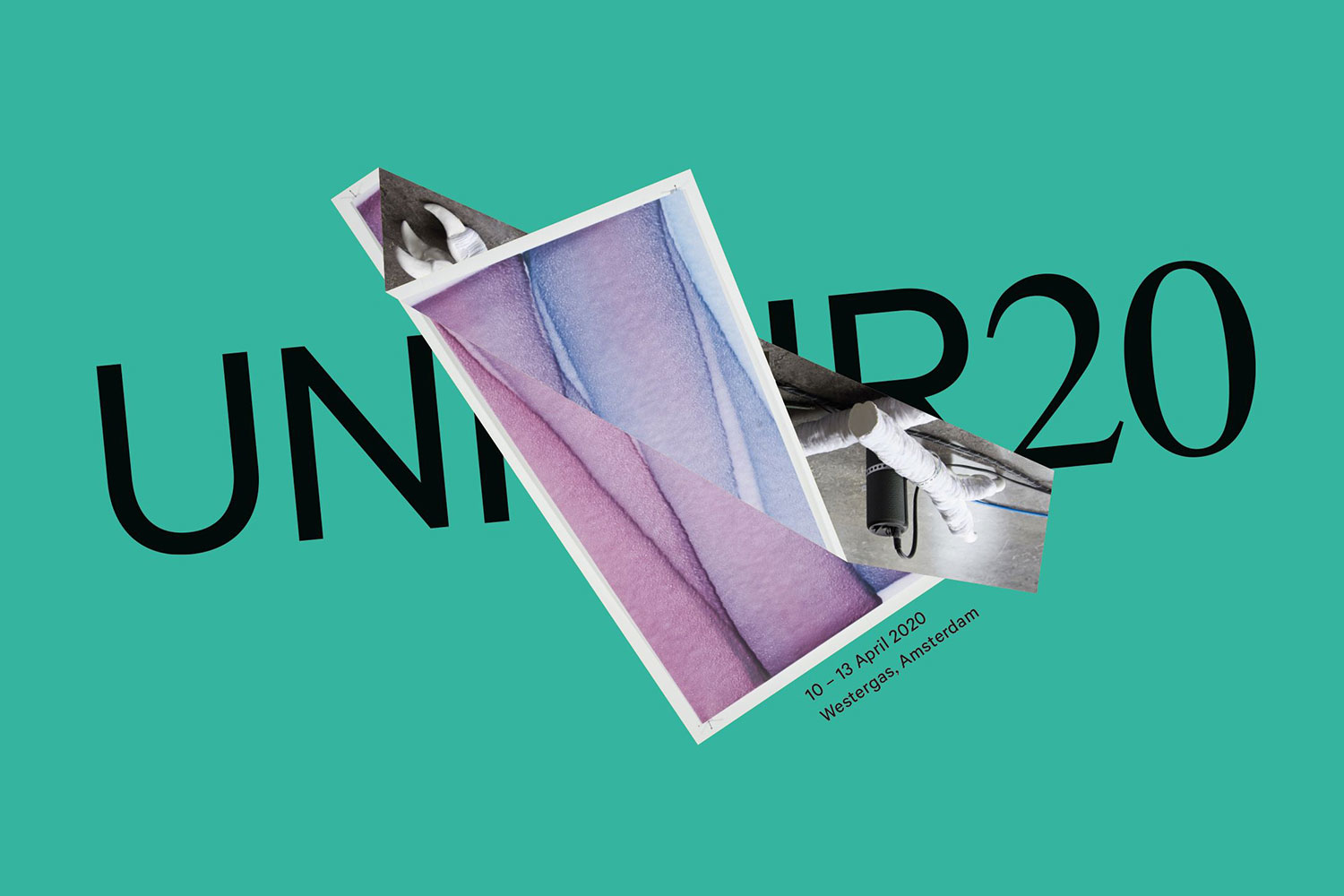